The wonderful cliffs of Moher

Today we will take you to Ireland, more specifically to the Cliffs of Moher. 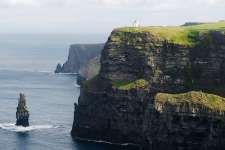 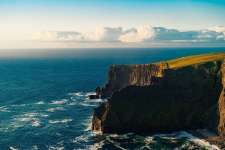 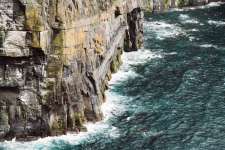 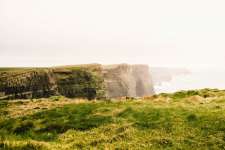 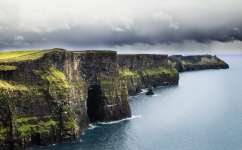 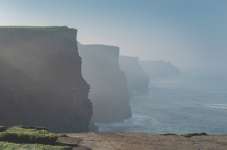 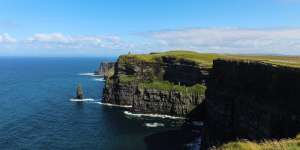 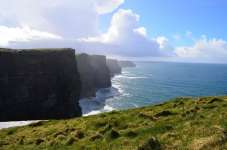 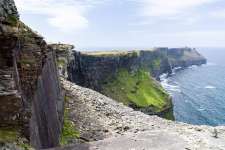 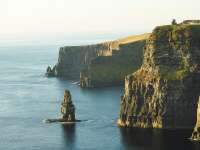 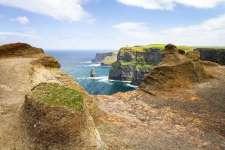 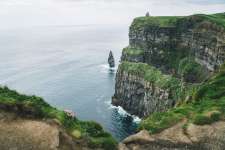 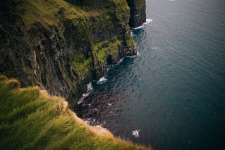 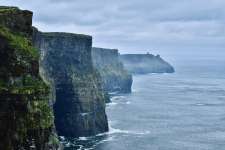 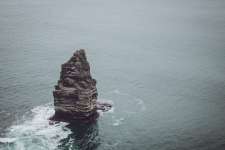 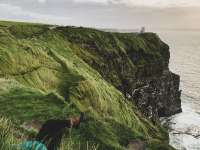 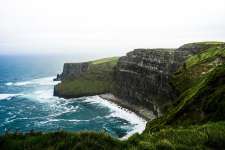 The Cliffs of Moher

It is in the west of Ireland, in County Clare, that the Cliffs of Moher overlook the Atlantic Ocean. They rise up to 214 meters and are 8 kilometers long. On a clear day you can see the Aran Islands, the Bay of Galway and the mountains of Connemara.

There are several legends, one of them tells the story of a witch named Mal who fell in love with the hero Cú Chulainn. The hero flees the witch across Ireland to the Cliffs of Moher where, more skillfully, he escaped the witch. Mal, crashed at the foot of the cliffs and the ocean became red all along the cliffs. The witch gave the shape of her face to a rock, this place is called Malbay.

If you are looking for similarities in the world, Dyrhólaey in Iceland (worldisbeautiful.net/photo/2018/01/15/) comes to mind.