Today, we are taking you to the Hawaiian coasts of the United States, to the island of Kaua'i. With its green and red shades, its impressive cliffs that plunge into the ocean, the lush coastline of Nā Pali offers a breathtaking spectacle! 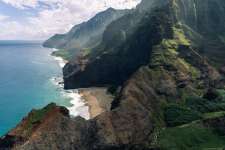 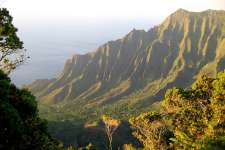 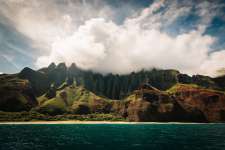 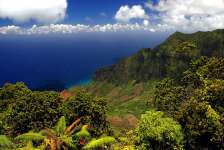 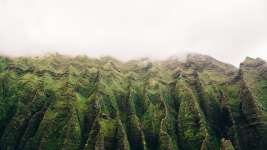 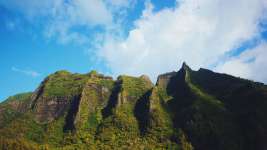 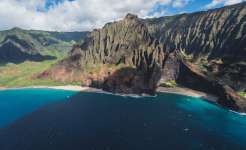 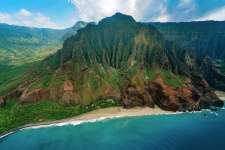 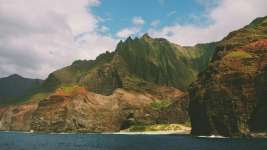 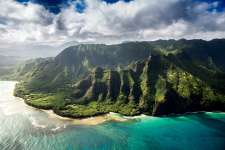 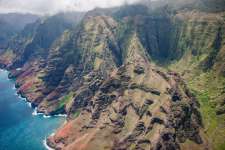 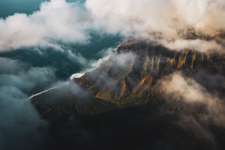 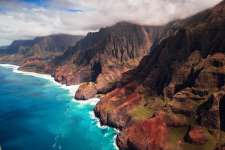 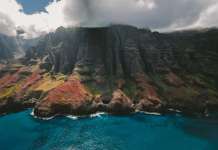 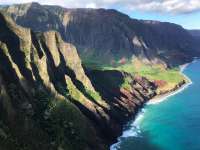 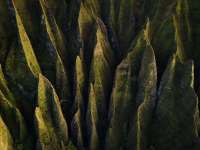 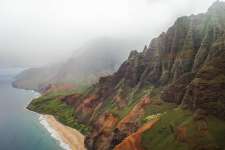 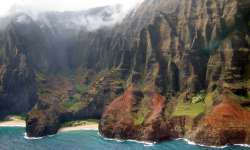 Hawaii is an archipelago in the Pacific Ocean (northern hemisphere) composed of islands, atolls, islets and seamounts. The archipelago is on a hot spot of the Earth's mantle, it has been and continues to be shaped by volcanic activity.

It is on the island of Kaua'i that we find the coast of Nā Pali. This coast has been formed by a multitude of successive volcanic eruptions combined with the erosion of streams and rivers. Kaua'i Island drifts northward on the Pacific tectonic plate. Because of this, it should disappear in 20 to 25 million years.

We are therefore very lucky to be able to contemplate Kaua'i at this stage of its evolution, a paradise, a wonder for the eyes!

If you are looking for similarities elsewhere in the world, the coast of Nā Pali reminds me a little of the Mafate circus on the Reunion Island in France (worldisbeautiful.net/photo/2019/05/27/).