The basalt columns of the Giant's Causeway

Today, we will take you to the coasts of Northern Ireland, more precisely to the Giant's Causeway. 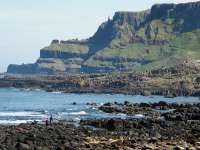 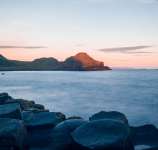 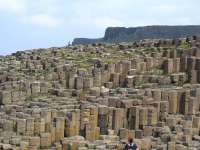 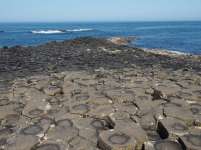 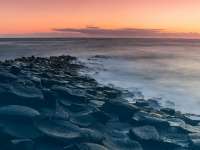 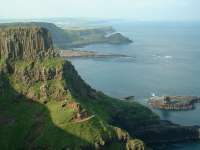 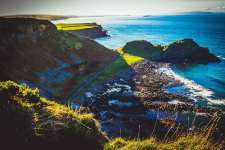 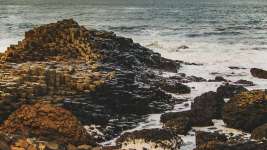 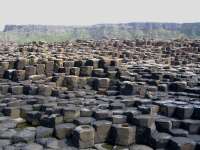 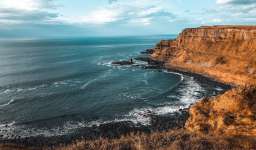 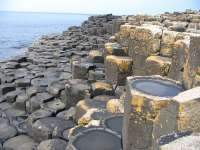 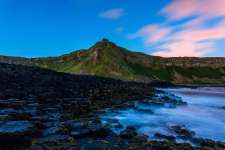 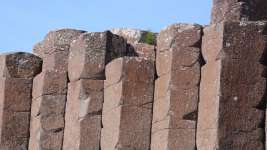 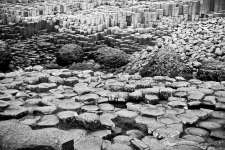 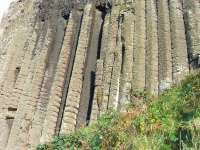 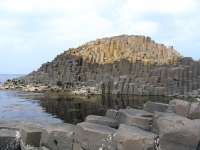 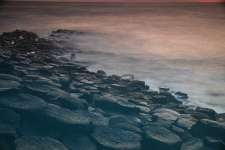 Northern Ireland is one of the four nations of the United Kingdom, occupies the northeast of the island of Ireland and shares a southern border with the Republic of Ireland.

The Giant's Causeway is located in Antrim County north of the town of Bushmills.

It forms an incredible basalt paving of hexagonal columns or basalt organ. This formation results from the erosion by the sea of a basalt lava flow about 55 million years ago.

Legend says that two enemy giants, one living in Scotland and the other in Ireland, wanted to fight each other. The Irish giant then built a stone pavement to reach Scotland ...